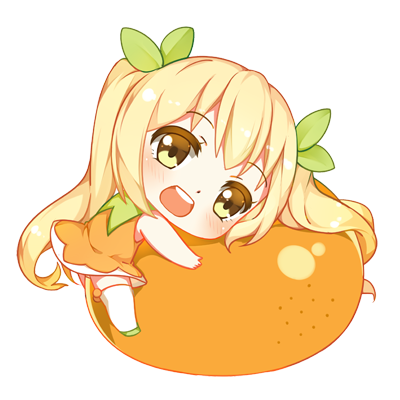 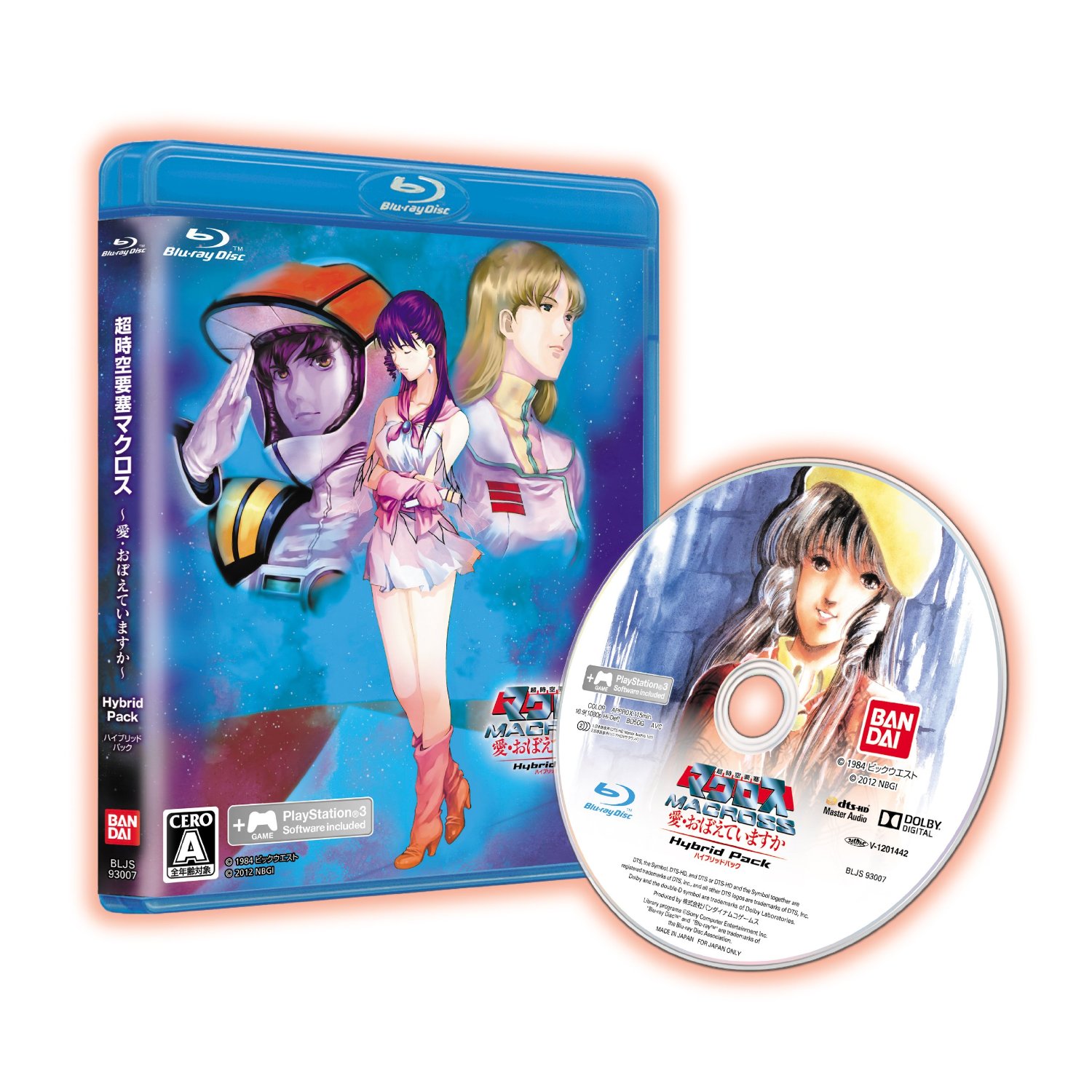 Ichijou Hikaru is a Valkyrie pilot aboard the SDF-1 Macross, which is in the middle of a cosmic war against a race of giant humanoid aliens, the Zentradi. During the battle, he comes across the pop star Lynn Minmay whose singing might be the only hope against the Zentradi’s culture. But can she sing when Hikaru, her love is caught between the pop star and Lieutenant Hayase Misa… source anidb

Encoded from the JP BD with English subtitles from Grey_Phantom. Dual Audio: Japanese (5.1 DTS-HD Master Audio, and Theatrical Mono Dolby Digital AC3), English (2.0 Dolby Digital AC3). Also includes Cast Commentary (2.0 FLAC) untranslated unfortunately. I added a translation for the opening text scroll which was not present in G_P release. This is a fun release because not only does it have a gigantic Master Audio track but it includes the original theatrical mono mix (oddly presented in stereo) and the atrocious Toho dub. If you thought early-2000s dubbing was bad wait until you hear mid-80s dubbing. 50% chance I mislabeled the special features.

This is the uncensored version of the film. There were a number of moments of gore that had been blurred in earlier BD and DVD releases. See here for comparison: censored, uncensored.

I would appreciate any help seeding.